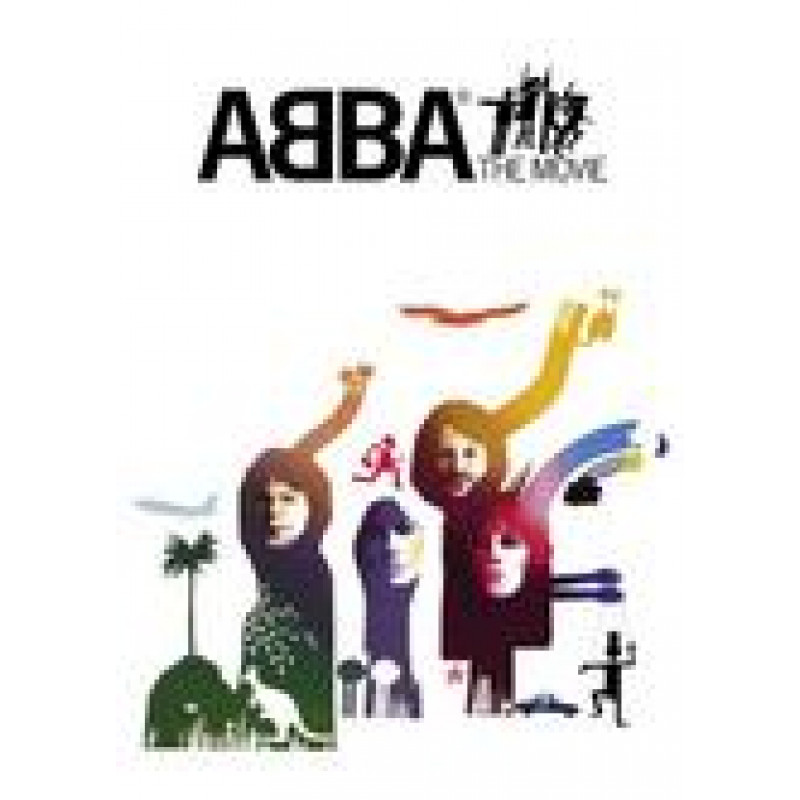 Benny Andersson as himself

Björn Ulvaeus as himself

Agnetha Fältskog as herself

Anni-Frid Lyngstad as herself

Stig Anderson as himself

Richard Norton as himself, bodyguard and fitness trainer (uncredited)

„He Is Your Brother”

„I've Been Waiting for You”

„The Name of the Game”

„When I Kissed the Teacher”

„Get on the Carousel”

„Thank You for the Music”

The introductory bars of „Hole in Your Soul” are heard to accompany the opening credits, but the song itself does not feature anywhere in the film.

A brief snatch of „Knowing Me, Knowing You” as well as „Dum Dum Diddle” is also heard while Ashley is stuck in a traffic jam; they are presumably coming from the radio of another car.

„Ring Ring” is not performed by ABBA themselves in the film, but is sung by the members of a girls' ballet class Ashley speaks to for the interview while they are practicing their routines (ABBA's version can be heard in the background, which the children are singing along to).

Other tracks heard in the film are „Johan p? Snippen” (Johan Snippen) and „Polkan g?r” (Polka goes), both Swedish traditional songs being played by Benny Andersson on piano accordion, and „Stoned” (instrumental).

The country and western track that is heard playing when we see Ashley in the radio studio at the start of the film is an early 1970s Björn & Benny song, „Please Change Your Mind”, performed by Nashville Train. This song was also recorded by this Swedish country band (several of the musicians are from ABBAs own studio band) and released on their 'ABBA Our Way' in 1977.