A DIFFERENT KIND OF HUMAN 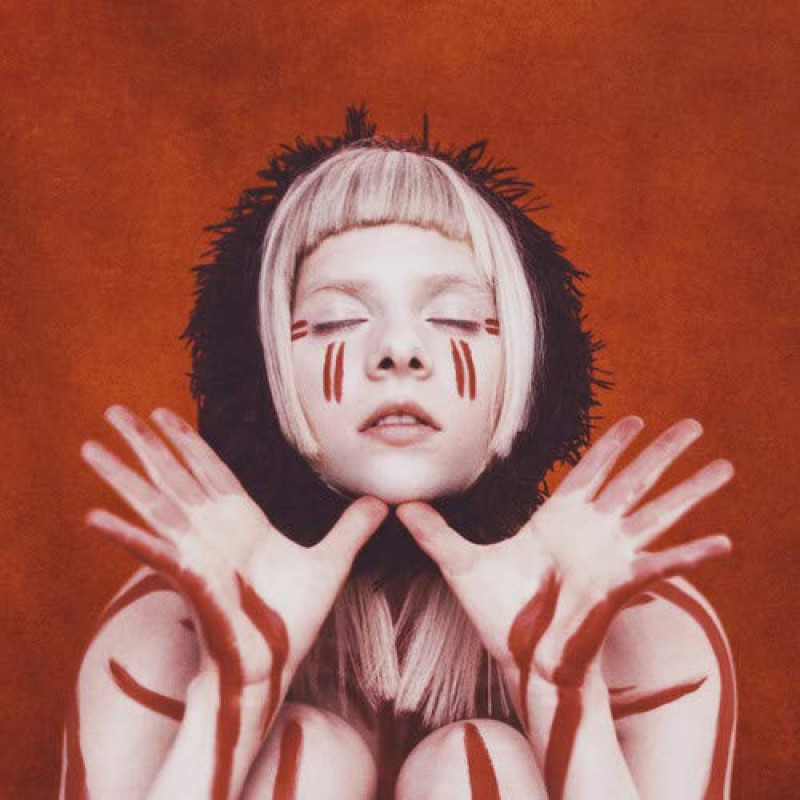 A Different Kind of Human is Aurora's third album, and one that forms the second part of last year's surprise release, the critically acclaimed Infections of A Different Kind. A more experimental album than it's predecessors, it is a record that finds Aurora focusing on the ecological crisis and the consequences of the rampant individualism so prevalent in society. It is another hugely impressive, conceptual leap forward from the young artist and one that firmly consolidates Aurora as a creative force to be reckoned with!! The album features singles „Animal” and „The Seed”.